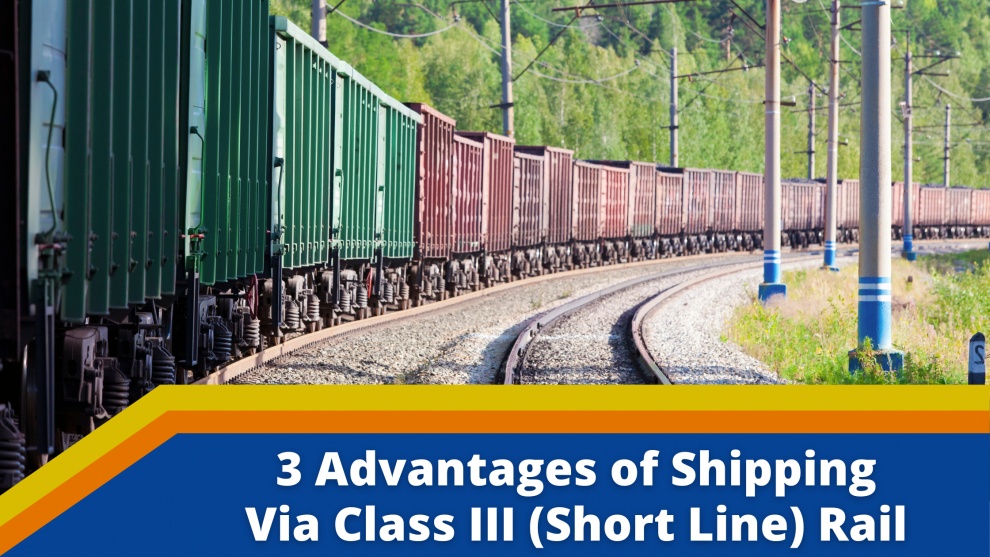 Are you looking for a reason to move your freight from the road to the rails? At Florida Rail, we’ve already shown why trains trump trucks, but unfortunately, not all rail carriers are created equal.

In this article, we’ll discuss the differences between Class I, Class II, and Class III companies and why you need to consider partnering with a short-line railroad in your area.

WHAT IS A CLASS III RAIL CARRIER?

In the United States, the Surface Transportation Board is the government agency that classifies all rail carriers based on their annual revenues. As of April 2021, the revenue thresholds are as follows:

Now that you know what a Class III rail carrier is, it’s time to look at the top three advantages of shipping via short line rail.

While regional trucking can be more cost-effective for smaller loads and shorter distances, shipping by short rail is the more affordable option in most cases, where large volumes and long distances are at play.

Not only can a single rail car haul 3–4 times more freight than an 18-wheeler, it’s also much more fuel-efficient. While the average fuel economy of a truck is around five miles per gallon, a train can move a ton of freight over 470 miles on a single gallon of fuel.

2. SHORT LINE FREIGHT SHIPPING IS BETTER FOR THE ENVIRONMENT

Another huge benefit of choosing Class III rail freight is that it’s far less harmful to the planet. According to the EPA, rail freight only accounts for 1.9% of all transport-related greenhouse gas emissions in the United States.

3. YOU RECEIVE AN UNMATCHED LEVEL OF SERVICE

Short-line railroads have long been known for their responsiveness to the unique needs of each customer. According to Chuck Baker, President of the American Short Line and Regional Railroad Association, “If you’re in an area with a short line, the short line is going to be extraordinarily eager to partner with you to make rail service work for you. They’re going to move heaven and earth to move a carload.”

Another thing Class III rail carriers are known for is their flexibility. Mr. Baker went on to say, “They’ll sit down with you and tailor the service to move your product in a way that helps your business. If we can take one truck off the road or help a shipper move one car of freight cheaper or more reliably through rail, we’re happy to do that.” 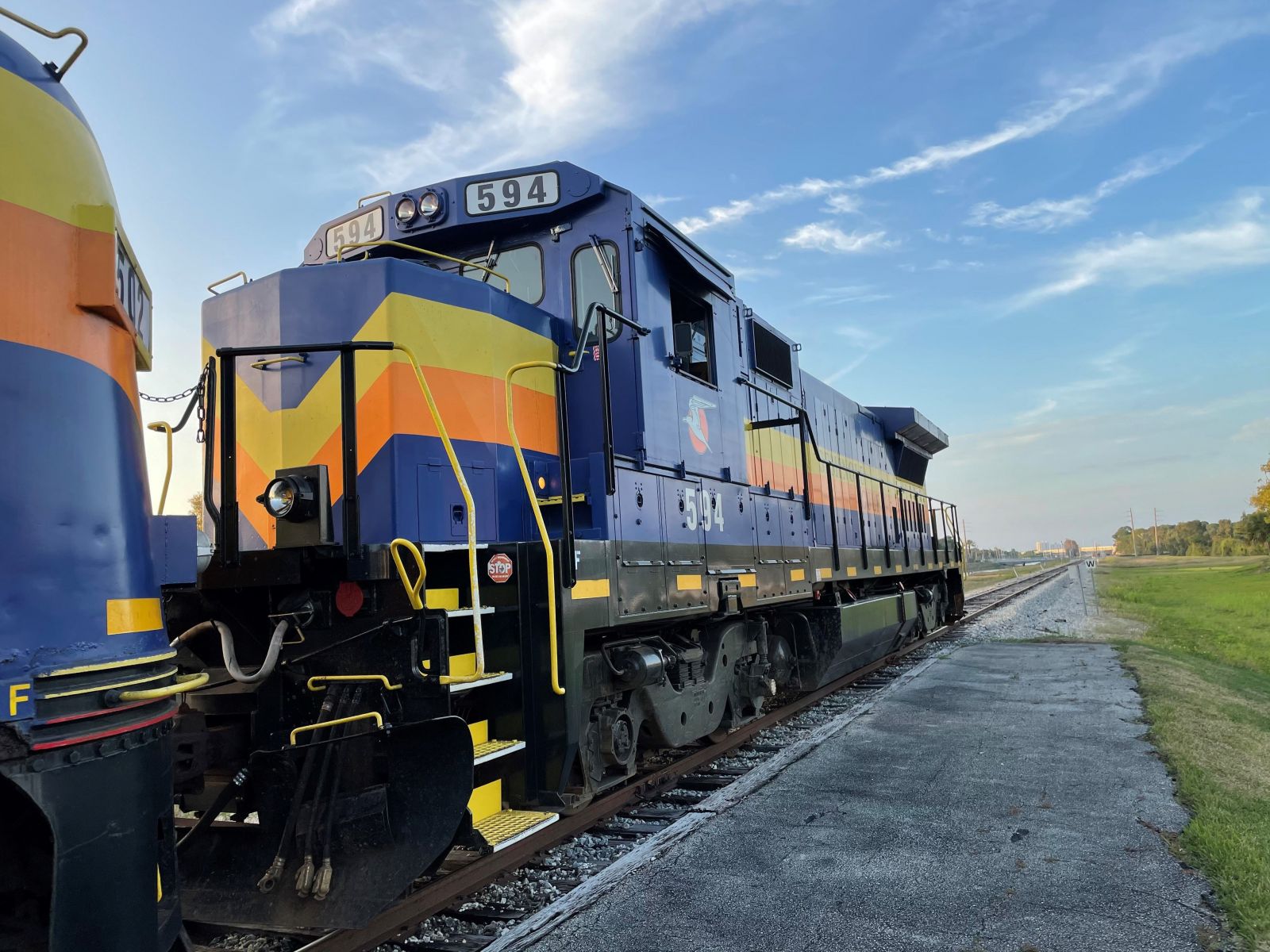 LOOKING TO SHIP FREIGHT IN SOUTHWEST FLORIDA AND BEYOND?